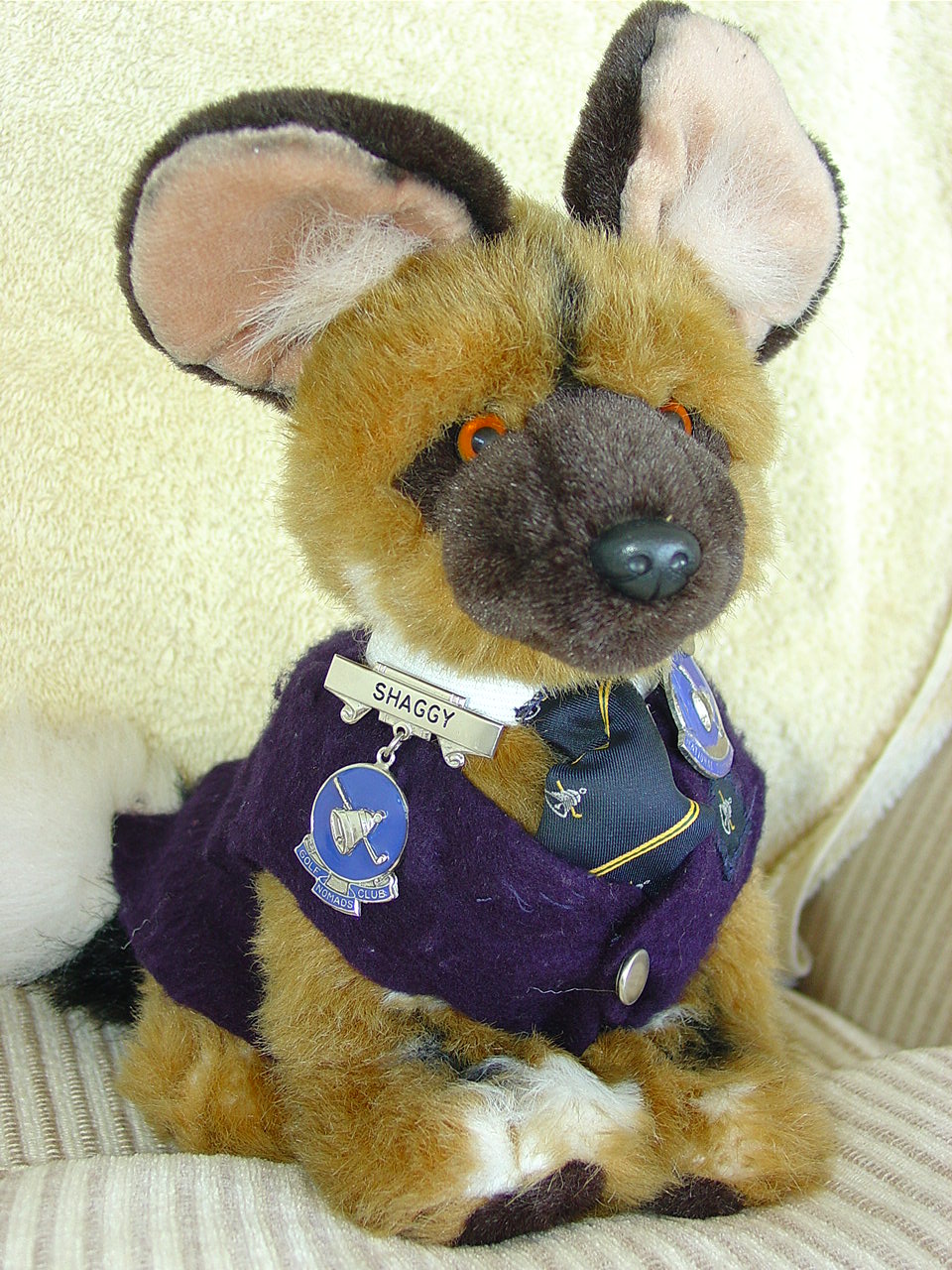 It’s kind of hard to imagine that the first quarter of the year is over and Christmas is a mere 8 pay days away. All annual competitions are in full swing and there are a new band of players emerging as early leaders, a bit more on that later.

By now you have all heard that our team captained by Tony Westoby emerged as victors at the Buffalo Nationals down in East London, well done chaps it’s only taken 20 years to bag our latest and hopefully not our last Bert Hunt Trophy, although I heard that an internal audit at club level is underway (fines may be imposed) as one of our players, no names mentioned, JW, was convinced that they were playing at Port Elizabeth Golf Course and religiously filed his daily scores under this club. Not once, four times, four days!

I did enquire as to the state and condition of the said member during the week and was assured that yes JW was seen at East London GC at the designated times and days of play. He was by no means in a Grant L condition and had no external or long lost cousins staying with him.

So from all of us at Southern Natal Nomads we would like to thank you JW for your contribution to the success of the team. You may have been thinking about course layout, conditions, and club facilities at PE while playing EL and so zoned in at PE that the actual current club conditions and team pressure had no effect on you at all. Your final contribution to this affair is to assist in the thirst eradication of the scribe and all who may enquire thereon.

On a more serious note our April game like all sport worldwide has been shelved until this flu thingy has run its course and everyone has learnt to wash their hands properly and not snot and sneeze on one another.

21 days of lockdown with just the goldfish to talk to, enough hooligan juice, braai meat, Bles Bridges goue treffers and Fritos to see you through two life times, just another normal day in Benoni.  Do we envisage an alcohol problem looming, happy days mate! We will endeavour to make the game up at a later stage, hopefully still in March should Cyril allow us to do so.

Our AGM is a done and dusted and your newbie JVC is Jean-Marc Bouic who was voted in uncontested. There were no matters arising that needed discussion and all we need to see is how our finances are doing, although those that have not paid their subs, yes there are a whole heap of you, would not give a shit.

Finally be safe, stay indoors and don’t do anything stupid. If you have to hide a body or two, be creative as to the position of the Zen garden that needs to cover your tracks.

Till next time cough in your chicken wing and wash your hands.